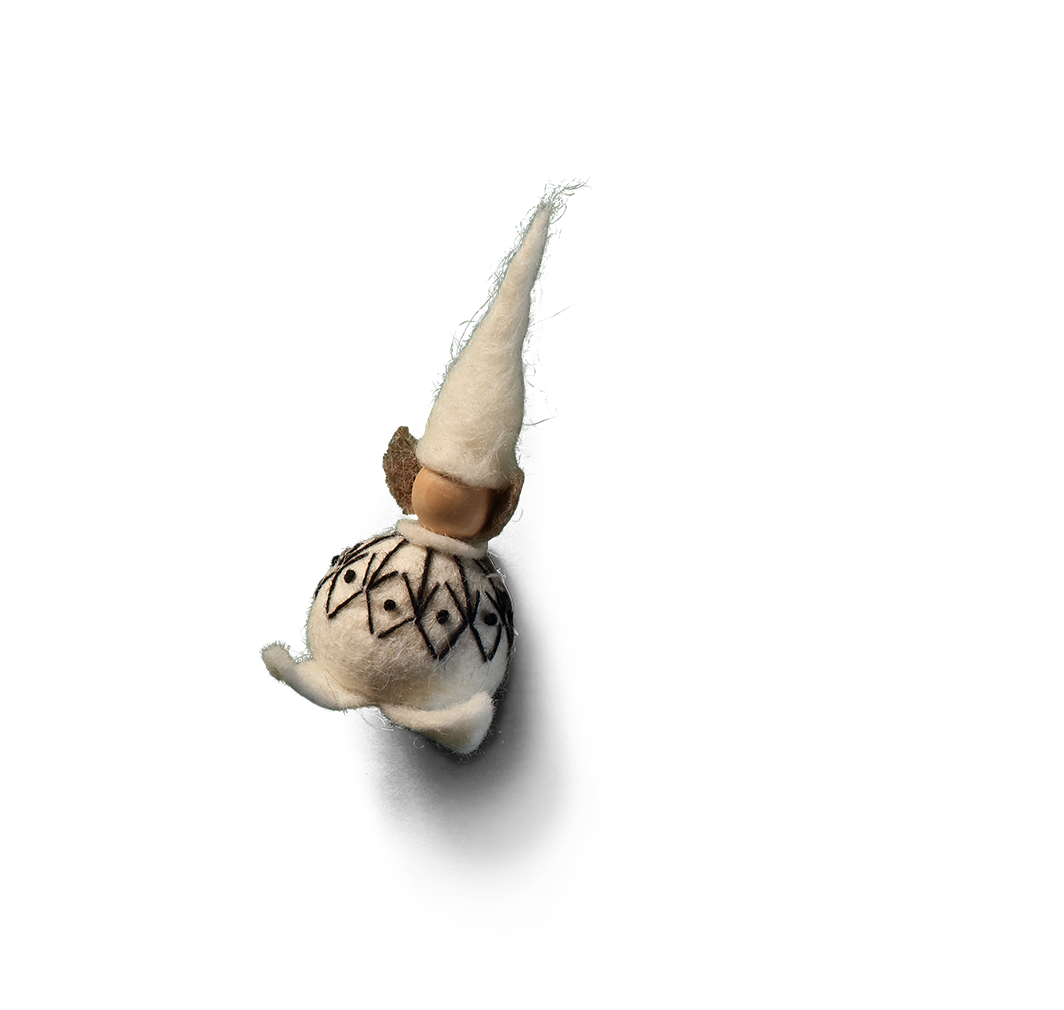 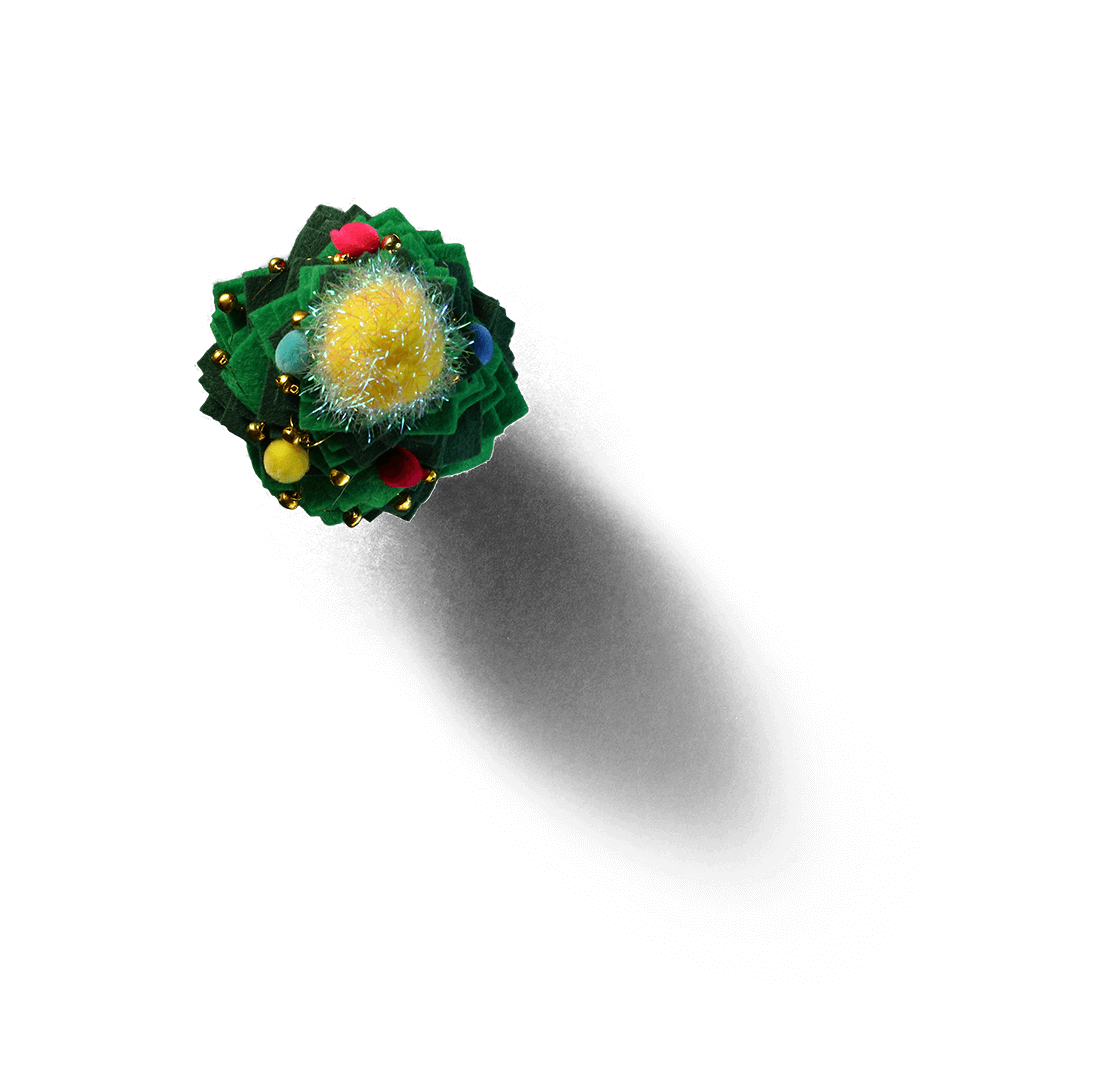 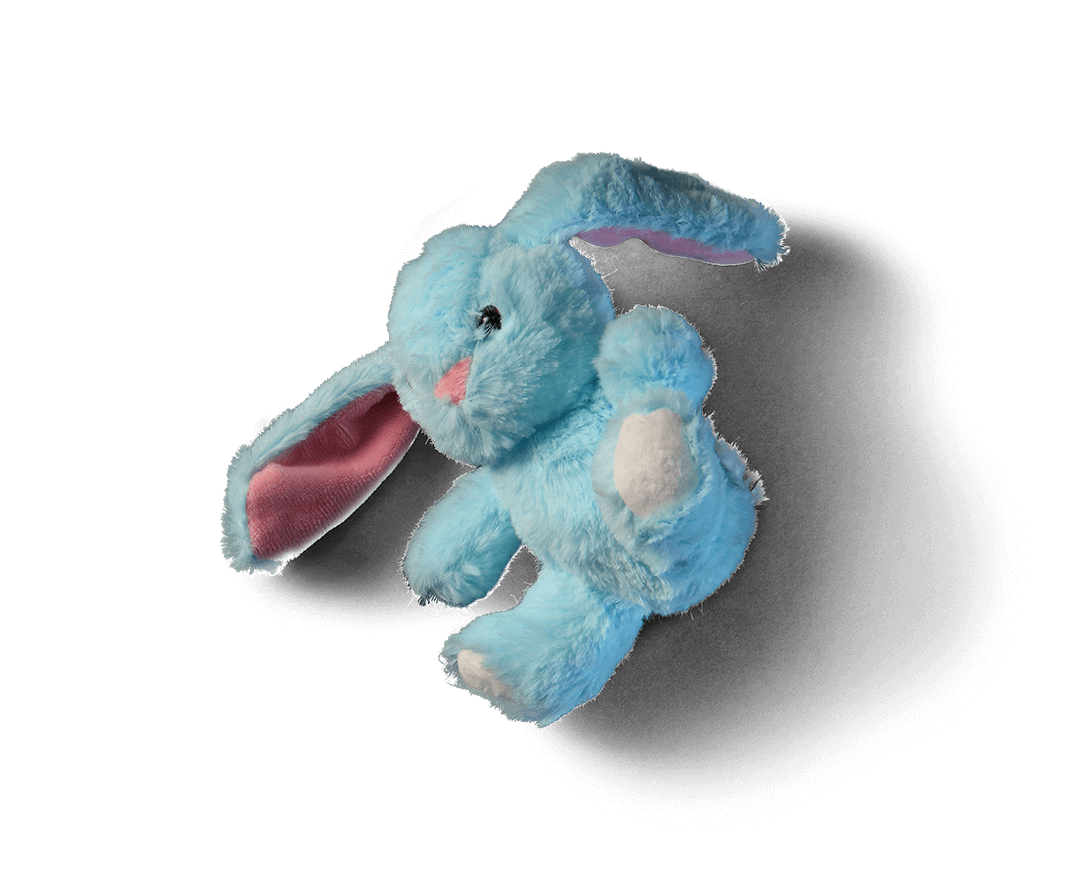 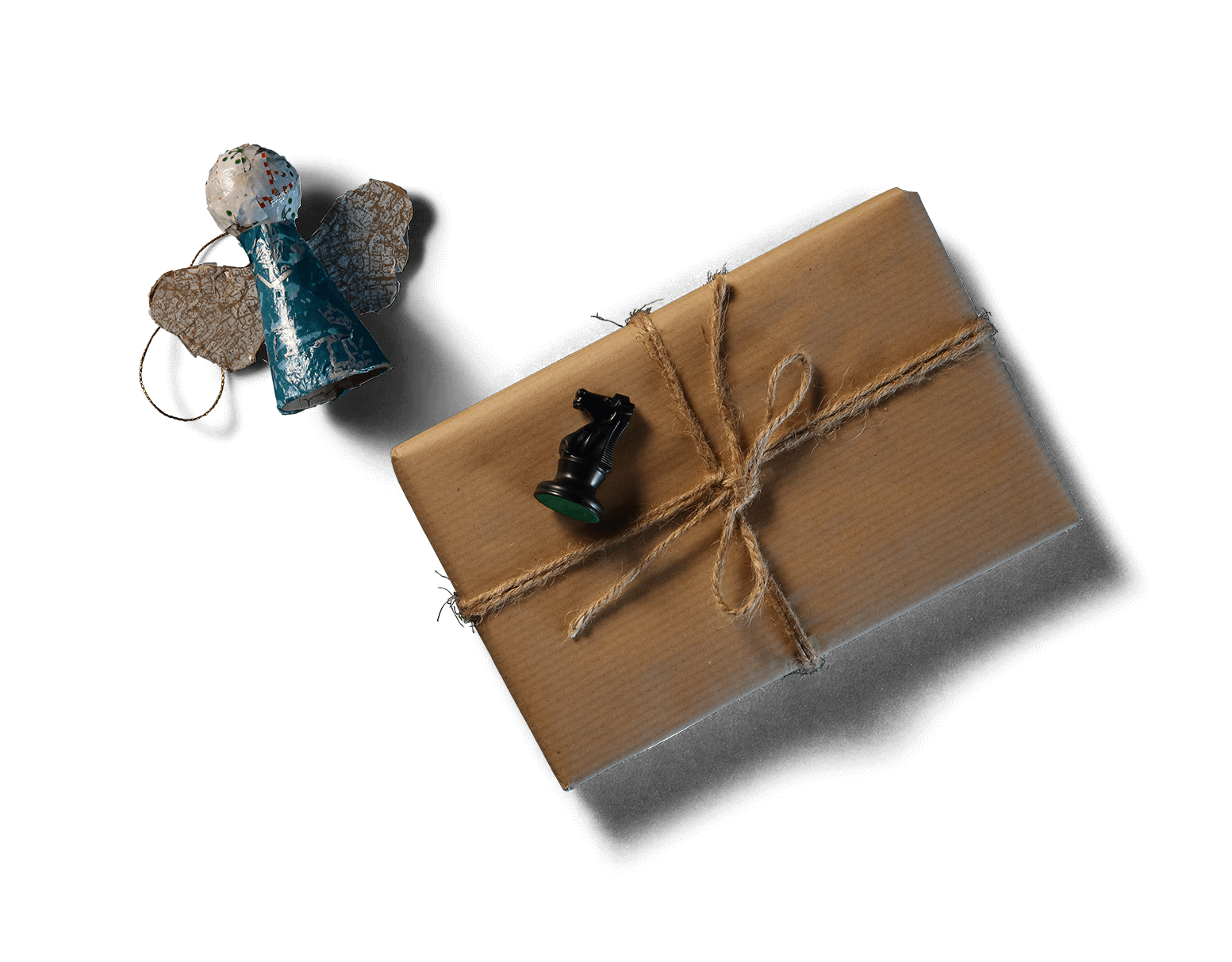 The Christmas Pig is my new book for children, which is out now.  It’s the story of a little boy called Jack, and his beloved toy, Dur Pig, and the toy that replaces Dur Pig when he’s lost on Christmas Eve – the Christmas Pig.

The adventure starts when Jack wakes up on Christmas Eve to find that all the things in his room have come alive, including The Christmas Pig, who offers to take Jack to the Land of the Lost to find Dur Pig.  Jack accepts, because he’s brave, and he misses Dur Pig so badly.  Together they embark on a magical journey to seek something lost, and to save the best friend Jack has ever known

Although the story is invented, the initial inspiration came from a real toy, or rather, pair of toys, which belonged to my son. One was bought as a replacement in case he ever lost his favourite, can’t-go-to-bed-without-him toy, and I became interested in what it would mean to be a replacement toy, knowing that you couldn’t ever be quite what the original was.

I’ve always wanted to write a Christmas story, but it had to be the right story, and when I had this idea I knew I had finally found it. Slowly, the Land of the Lost started to take shape.

The Land of the Lost is definitely a magical place, but as you’ll see, the magic is very different from that in Harry Potter. There are no wands and wizards: the whole place runs on its own strange magical laws.

I hope you enjoy travelling to the Land of the Lost with Jack and the Christmas Pig, and I can’t wait to hear what you think of the story!

Find out more about J.K. Rowling’s new children’s book, The Christmas Pig, a heartwarming, page-turning adventure about one child’s love for his most treasured toy, and how far he will go to find it.

There are many classic stories which are set at Christmas-time. Is this setting important to you?

I’ve always, always wanted to write a Christmas story, so this is the realisation of a longstanding ambition! But it had to be the right story, and finally I found it.

If you had to describe the character Jack in three words, what would those three words be? How about The Christmas Pig?

Jack is brave, loving and a little lost, though he finds himself through his adventure with the Christmas Pig, and I’d describe CP in exactly the same way.

How different was it to plotting out the Harry Potter series? Is there any magic in The Christmas Pig?

I’m a great planner and I knew exactly what was going to happen, and where, and how, before I started writing The Christmas Pig. The Christmas Pig is a magical story, but in a very different way to Harry Potter.  You’re entering a world that runs according to its own peculiar magical laws, and there is magic around Christmas Eve, but there are no wands and wizards.

Are Jim Field’s illustrations as you pictured the characters and world in your head?

Jim’s illustrations are simply perfect. It really is as though he got inside my head and drew what he saw there! I gasped out loud when I saw one particular illustration (I can’t say which it is without giving spoilers), because it was such a perfect representation of one of my favourite scenes.

How did you work with Jim and did you enjoy it?

Jim and I worked through my editor, Ruth, who sent me Jim’s rough drawings and passed my feedback to Jim. As he was getting everything pretty much spot on the first time he drew it, most of my comments consisted of expressions of delight! I loved working with him. He really was the perfect illustrator for the project.

Where did you write the story?

I wrote most of the story in my writing room in the garden, but I remember mapping out the Land of the Lost while our family was on holiday. My children were playing on the beach and I was huddled beneath a sunshade, drawing maps and thinking through the logistics of the world.

Was The Christmas Pig written for young children?

There are definitely younger children who could read this alone, as well as older children. I’d love to think it could lead to interesting conversations between younger readers and adults who might be reading the book aloud to them, about the things we treasure, about how change and loss are inevitable parts of life, but that wonderful things can come out of them, all the same.

Was The Christmas Pig written for young children?

There are definitely children who could read this alone. I’d love to think it could lead to interesting conversations between younger readers and adults who’re reading the book aloud, about the things we treasure, about how change and loss are inevitable parts of life, but that wonderful things can come out of them, all the same.

Can you tell us a bit about the inspiration behind the story? What inspired you to write The Christmas Pig?

Although the story is invented, the initial inspiration came from a real toy. My son David’s favourite, can’t-go-to-bed-without-him toy when he was little was a pig just like the one in the story, made of soft towelling material and filled with belly beans (although the real-life toy isn’t called Dur Pig. That’s my invention).

The story was inspired by my dread of David losing his beloved pig for good, and gradually I became interested in what it would mean to be a replacement toy, knowing that you couldn’t ever be quite what the original was, with all its many associations and memories. Slowly, the Land of the Lost started to take shape.

Did you have a treasured toy growing up?

My equivalent of Dur Pig was a large, blue-eyed, pink and white teddy bear, which was bought for me by my grandparents. I ended up calling him Henry, after one of the trains on Thomas the Tank Engine. He’s still with me, bald in places due to my habit of picking at his fur when I was very small.

Why do you think beloved toys and items are so important for children (and adults)?

Psychologists call these treasured toys ‘transitional objects’, which can soothe children and act as a comforting stand-in for a parent when needed. That’s quite a clinical way of looking at it, though. I see them as invested with a certain kind of magic. They may come to us formed, but we remake them in our own image, investing them with characteristics of our own, and idealised personalities. We look after them and they look after us. That special bond is what I set out to explore in the Christmas Pig.