First Look at the Order of the Phoenix Illustrated Edition 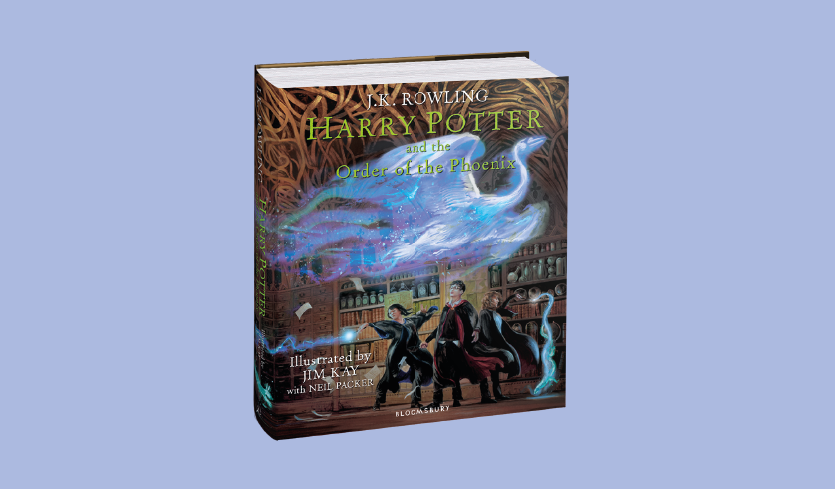 This illustrated version has been nearly two years in the making, a mammoth task as highlighted by the meticulously detailed artwork shown below. As the project unfolded, Jim Kay decided that it was time to bring in guest collaborator and dear friend, Neil Packer, to help bring the story to life. Jim said:

‘Illustrating Harry Potter and the Order of the Phoenix was always going to be a challenge; the scale of the book meant for a huge variety of characters and locations to choose from. It was a great privilege to have Neil Packer helping with this daunting task. As a fan of his work it was wonderful to see his illustrations appear in the text, and so nice to be working with him in the team. He is perfect for Potter.’ 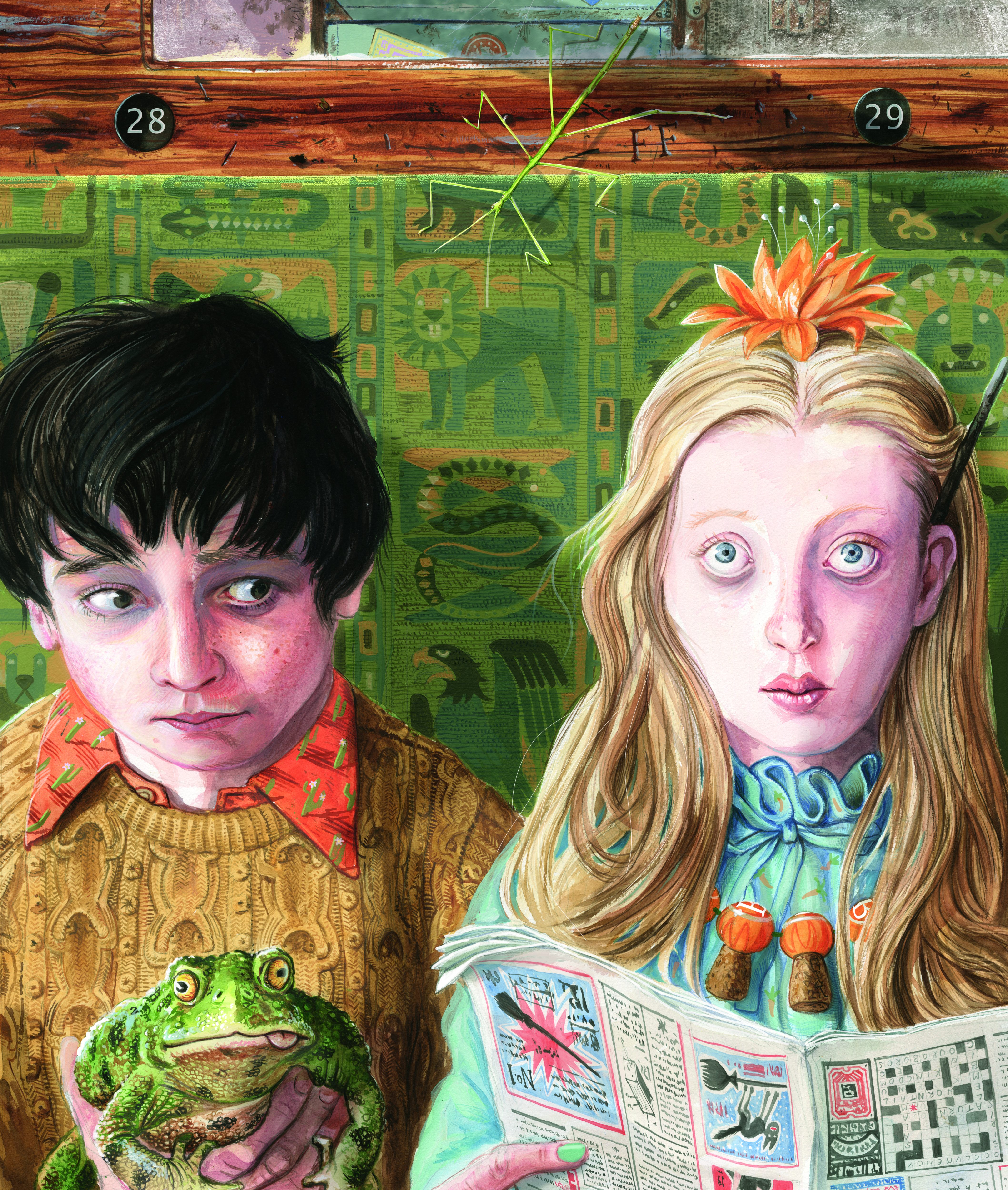 Neil Packer added: ‘As both a friend and a colleague it was an honour to be asked to work alongside Jim Kay on this book. Jim has invested so much in this series already and I was very conscious of not wanting to encroach on the stunning work which only he can do. The sheer scale of this book and the wonderful richness of imagination within the writing perhaps left space for a second approach and it has been a great joy and a challenge to try and work in harmony with Jim’s pictures and to visualise some of J.K. Rowling’s wizarding world.’

Neil is a well-renowned illustrator in his own right, and his distinctive artwork has been woven through the book complementing Jim’s narrative scenes. One example of his exquisite artwork is this beautiful imagining of Firenze’s Divination classroom. 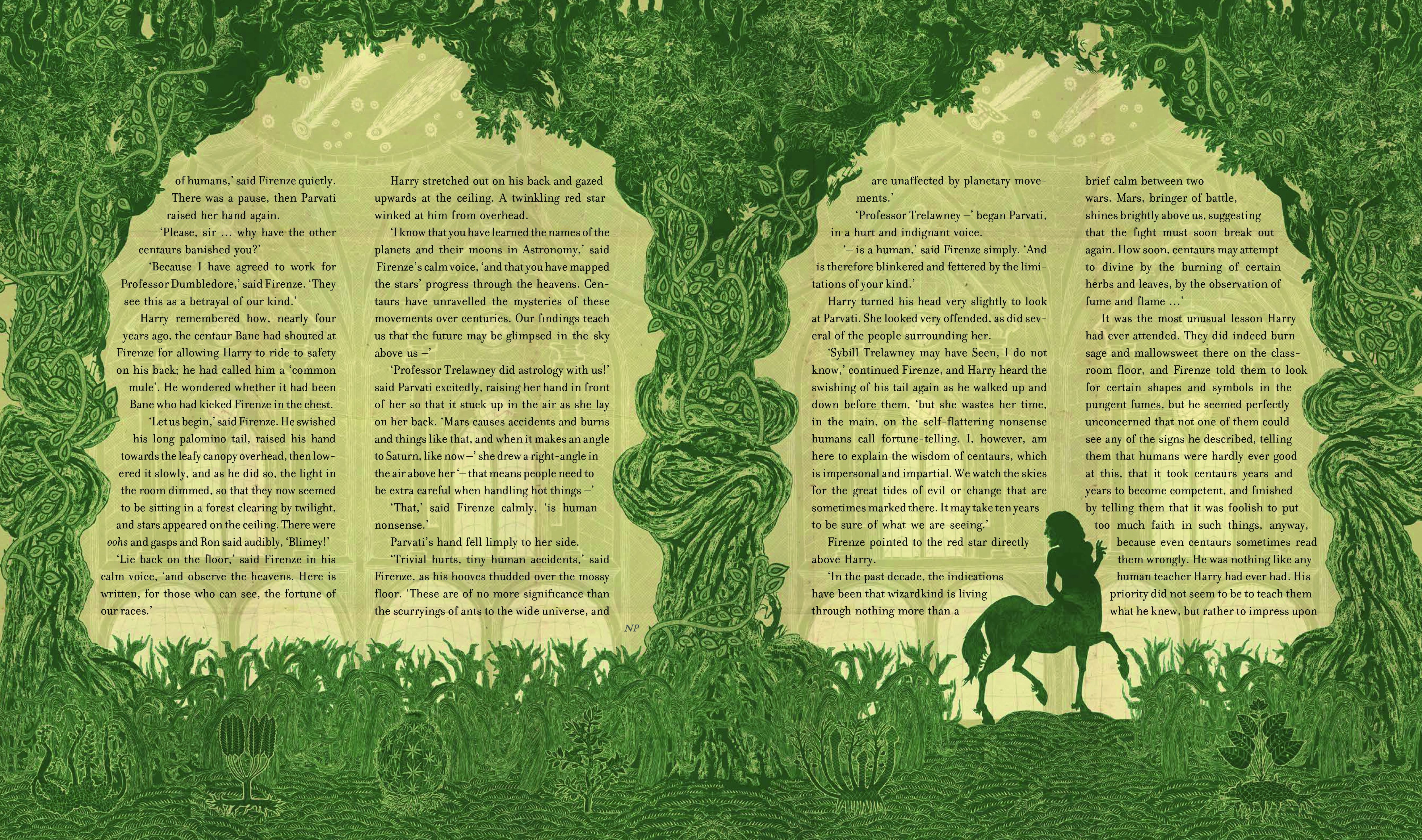 These are just snippets of the exciting illustrations set to feature in this edition. You can expect to see so much more, from Jim Kay’s portrait of Dolores Umbridge and stunning visualisation of the Battle of the Department of Mysteries to Neil Packer’s cutaway of the Ministry of Magic and beautifully drawn magical objects.

The illustrated edition of Harry’s fifth year adventure is now available, released by Scholastic in the US and Bloomsbury in the UK.