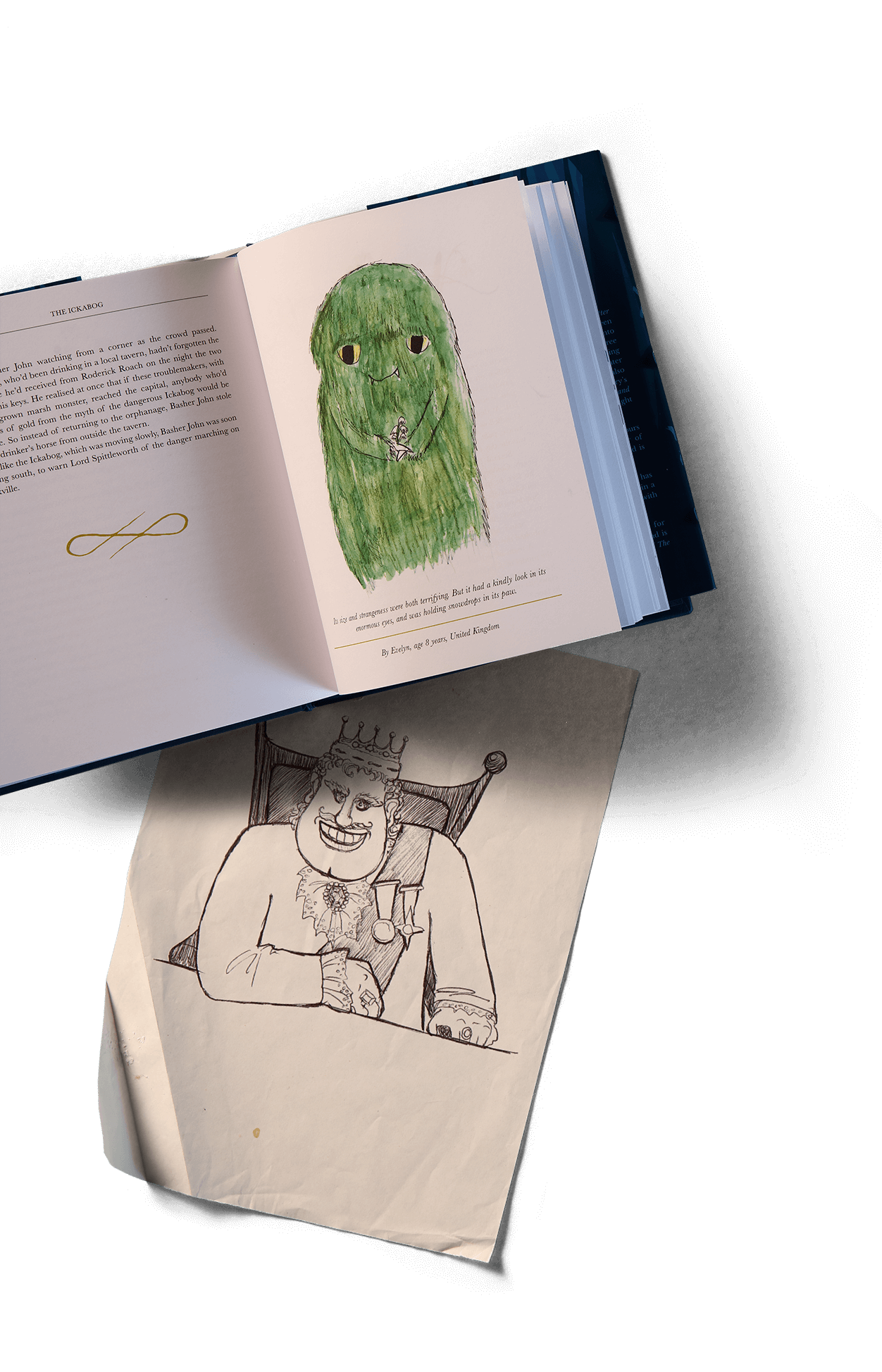 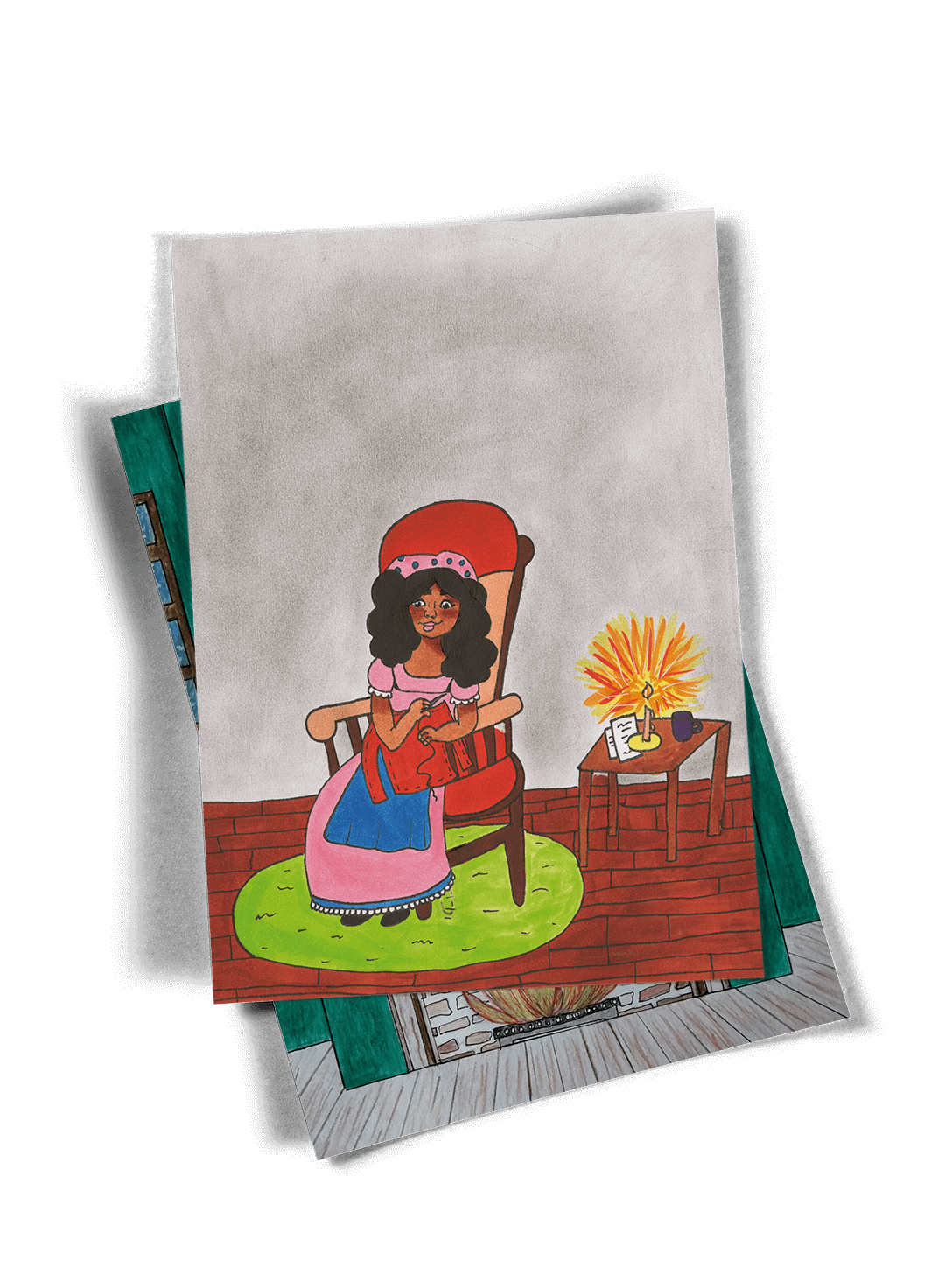 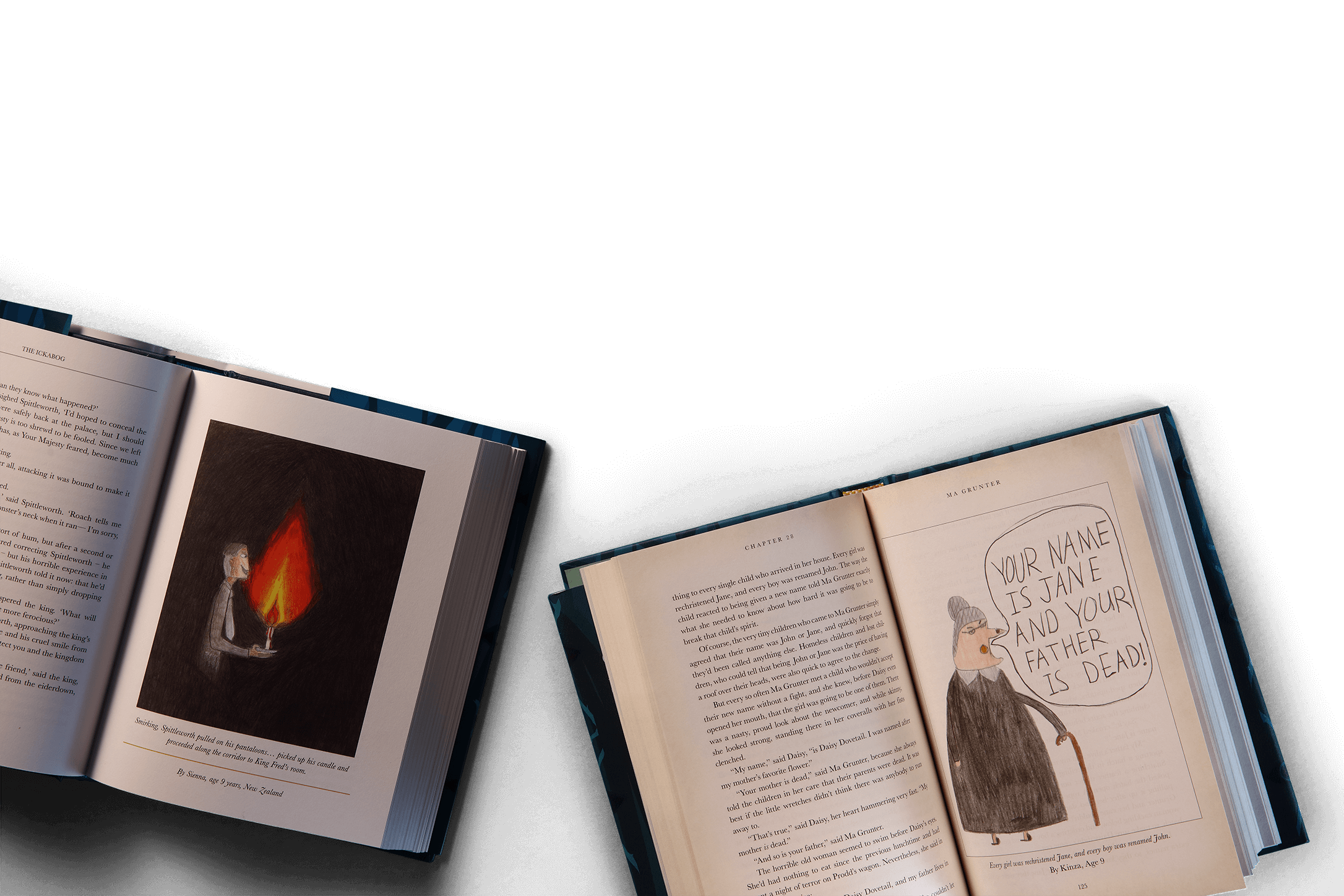 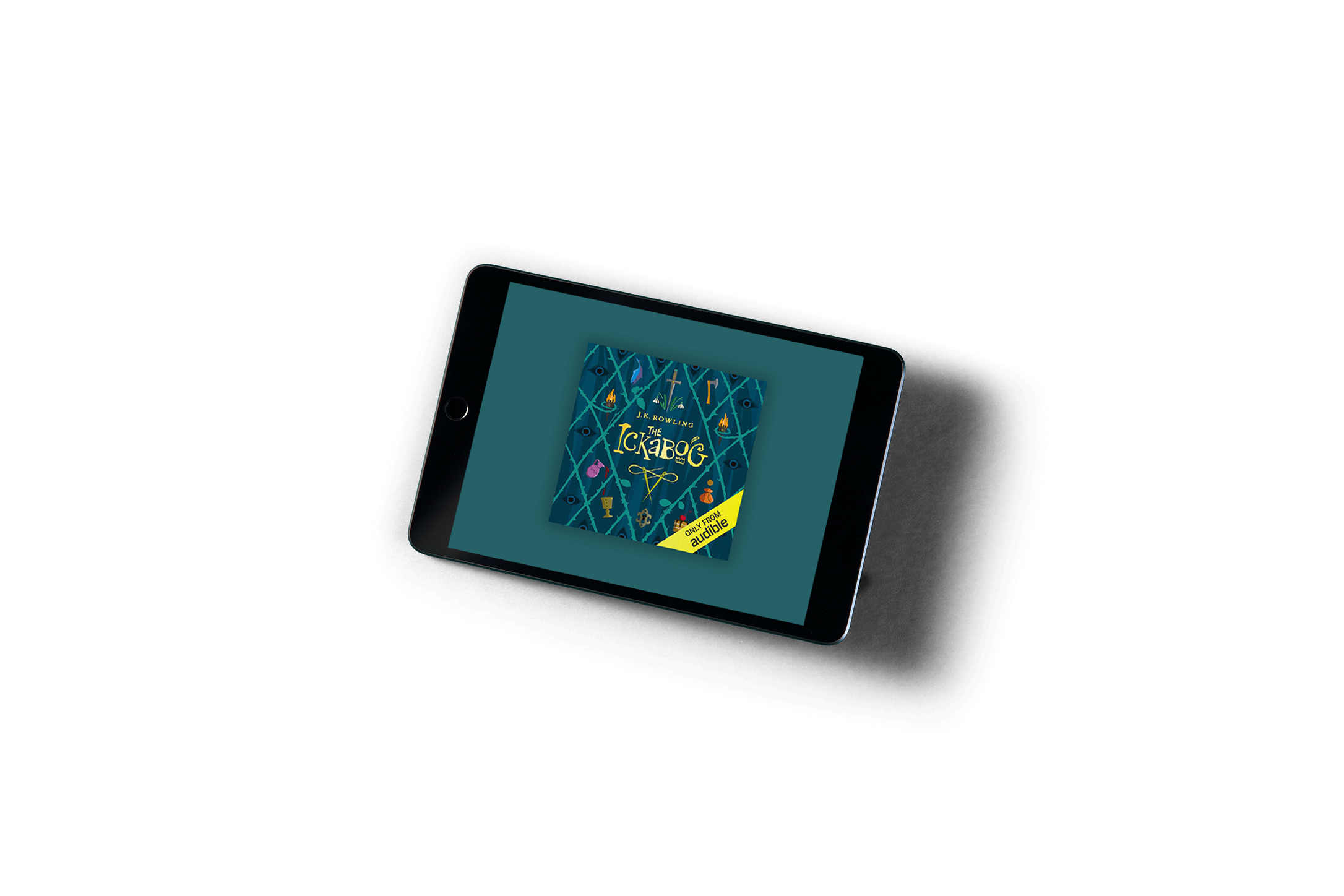 From J.K. Rowling, a warm, fast-paced, funny fairy tale of a fearsome monster, thrilling adventure, and hope against all odds.

The kingdom of Cornucopia was once the happiest in the world. It had plenty of gold, a king with the finest moustache you could imagine, and butchers, bakers and cheesemongers whose exquisite foods made a person dance with delight when they ate them.

Everything was perfect – except for the misty Marshlands to the North which, according to legend, were home to the monstrous Ickabog. Anyone sensible knew that the Ickabog was just a myth, to scare children into behaving. But the funny thing about myths is that sometimes they take on a life of their own.

Could a myth unseat a beloved king? Could a myth bring a once happy country to its knees? Could a myth thrust two brave children into an adventure they didn’t ask for and never expected?

Take a look inside 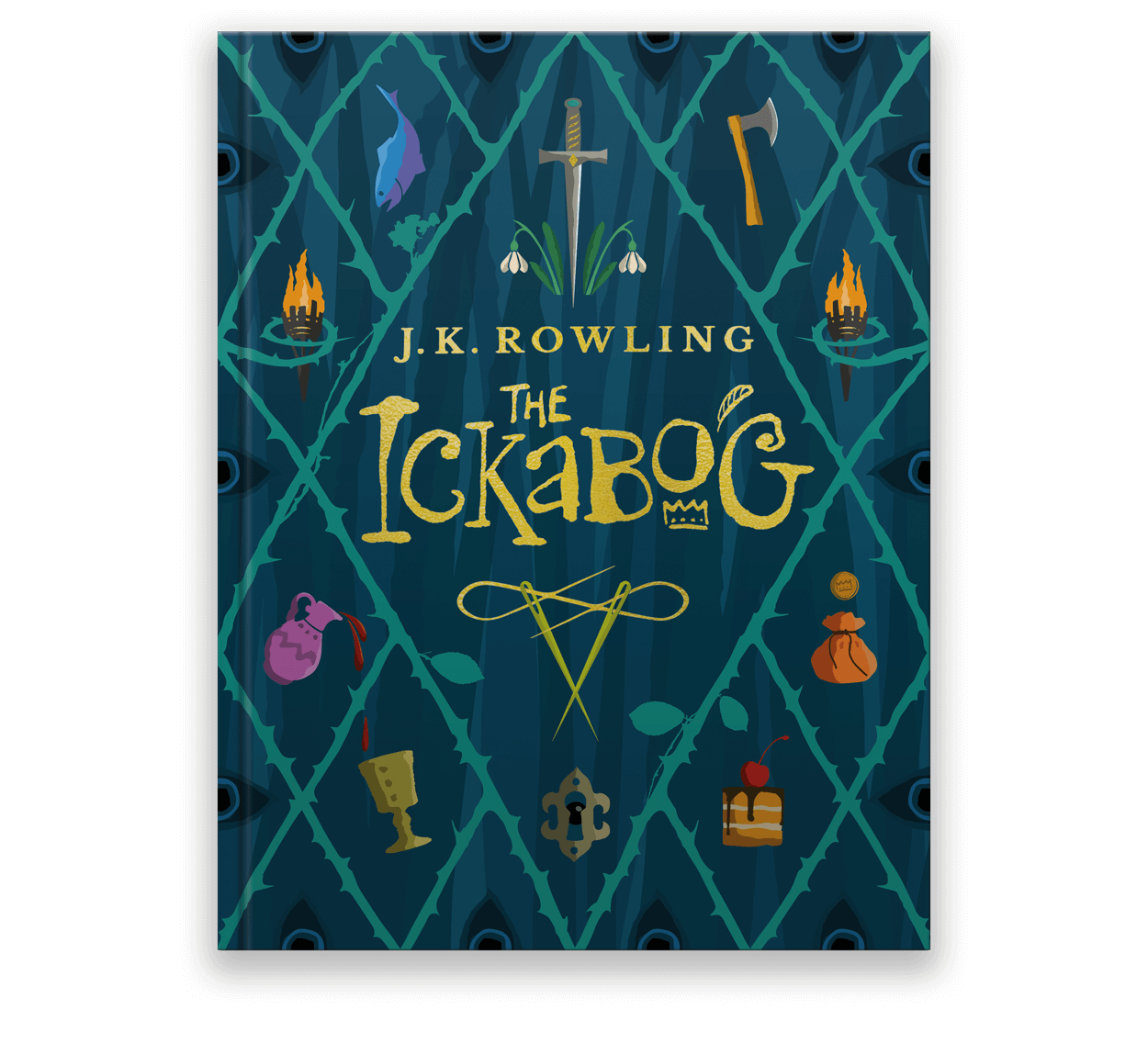 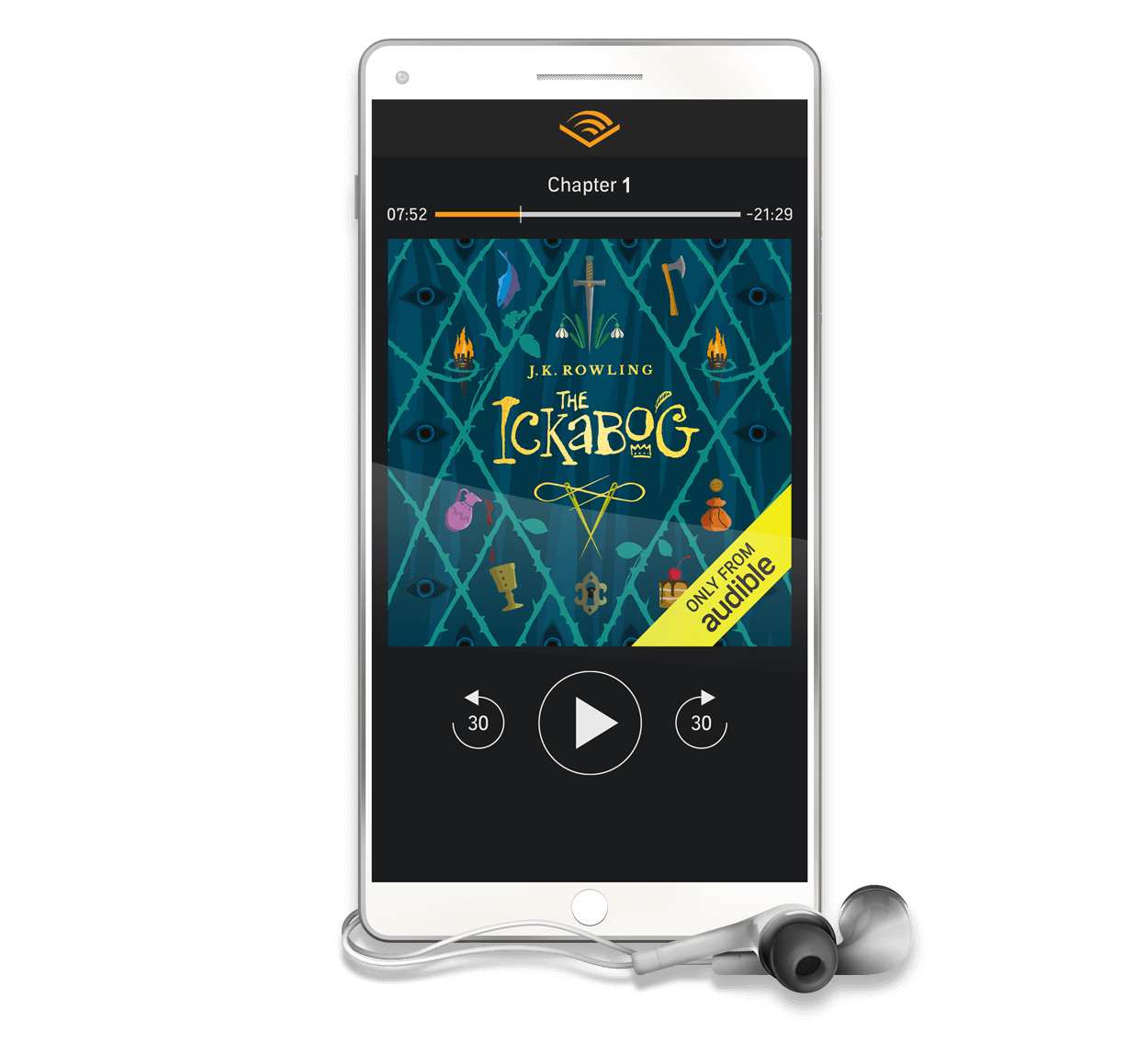 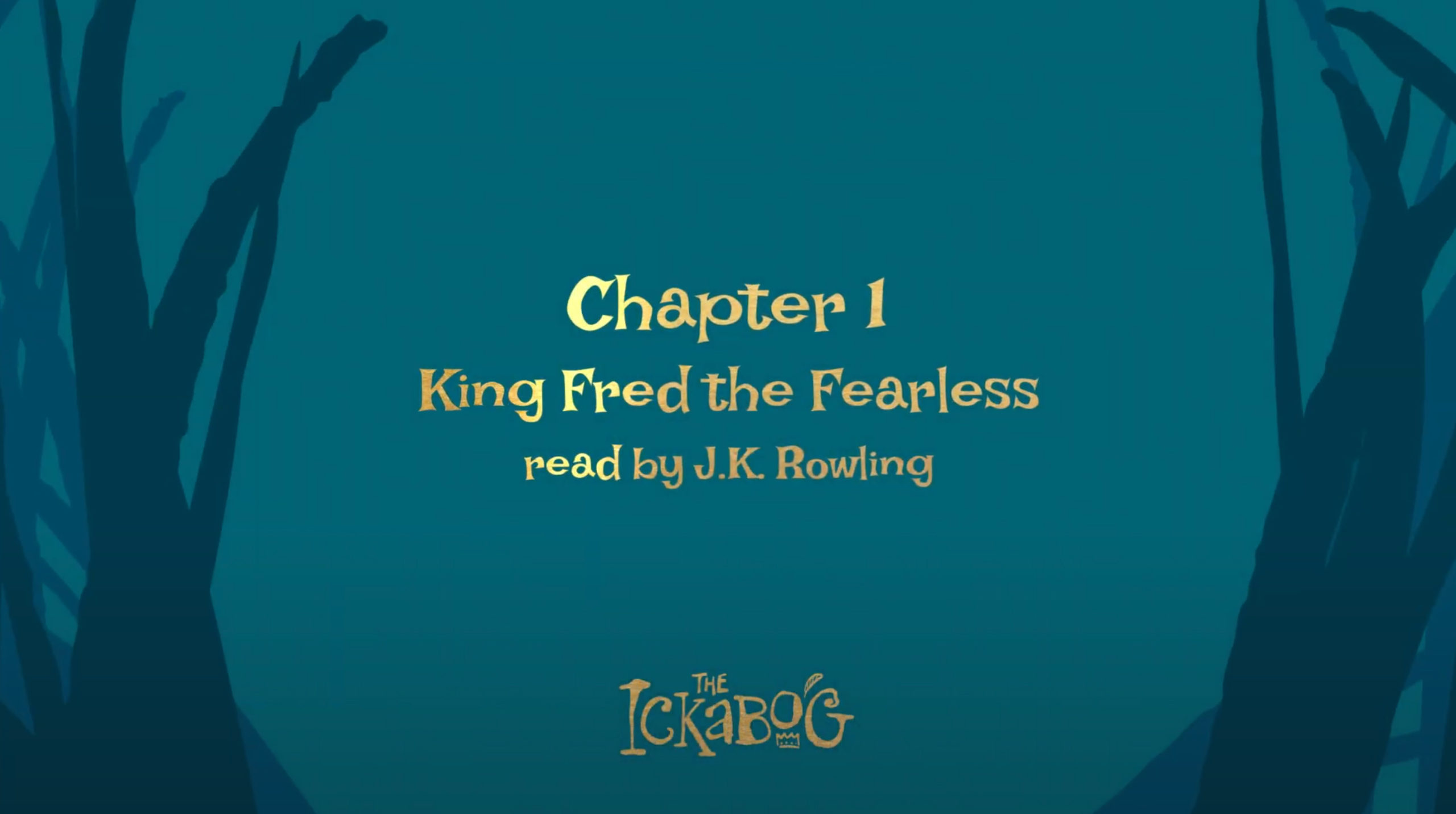 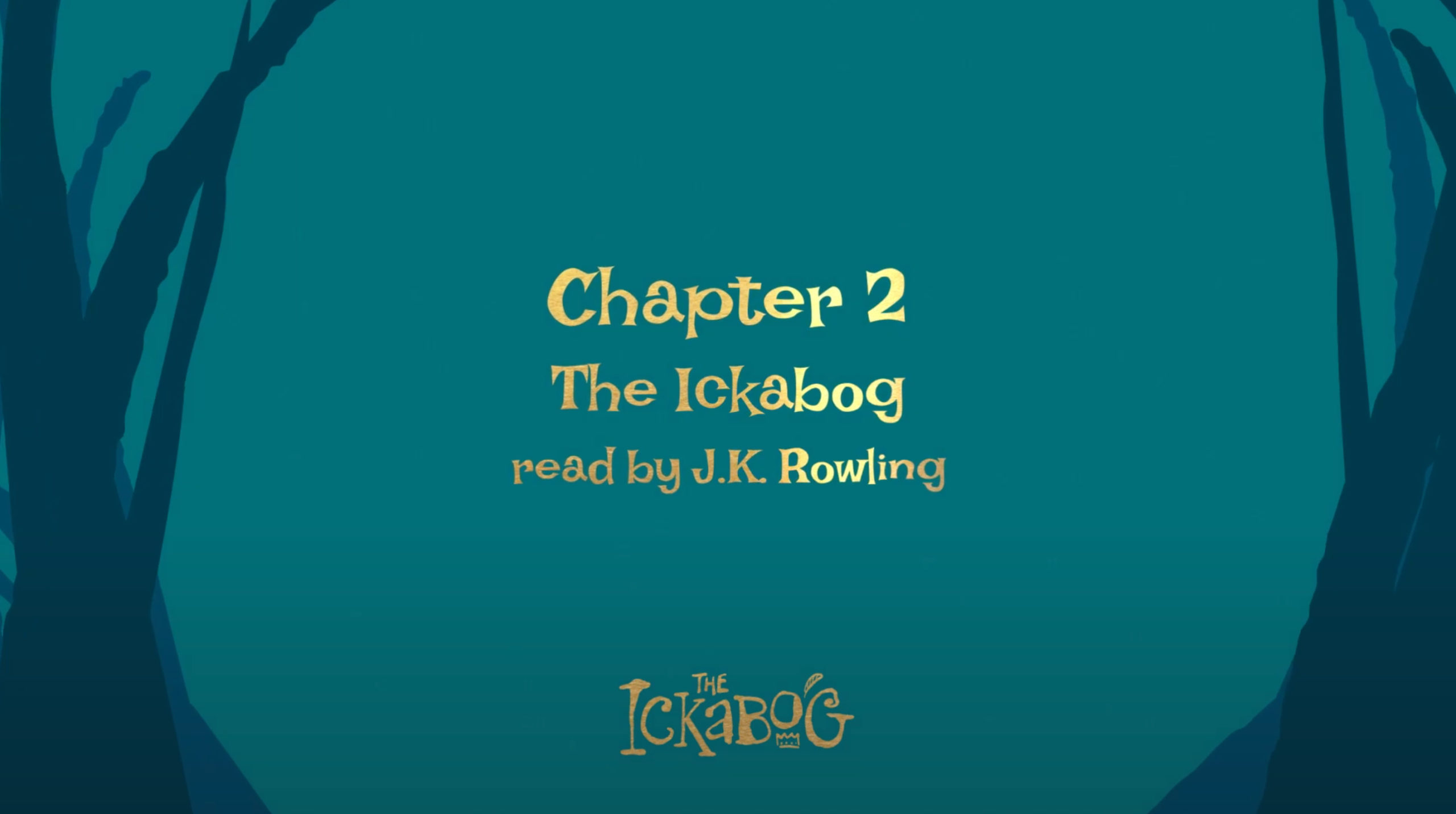 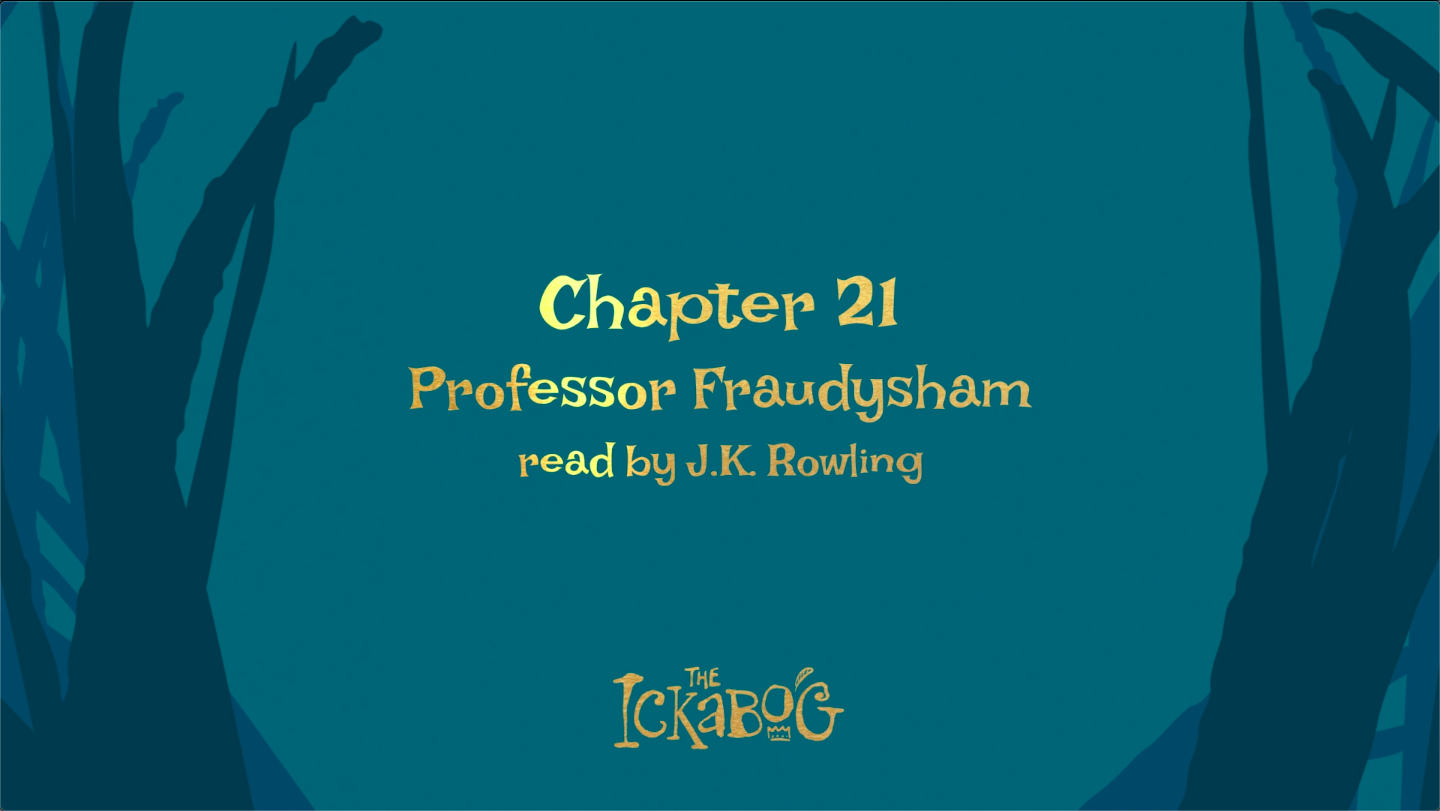 Where did the idea for The Ickabog come from? Is this a Harry Potter or Wizarding World story?

The Ickabog is an original, one-off story and is a fairy tale, set in an imaginary country called Cornucopia. The idea came to me well over a decade ago and was first written as a story for my two younger children, becoming a personal family favourite.

The Ickabog is not a Harry Potter story, nor is it set in the wizarding world, though the idea for The Ickabog came to me while I was still writing Harry Potter.
You can read more about the story of The Ickabog here.

How did The Ickabog come to be published?

After the last Harry Potter book I took a break and decided to write a book for adults. The first draft of The Ickabog went up into the attic, where it remained for nearly a decade. Then, during the Covid-19 pandemic, I had the idea of getting The Ickabog back down and publishing it as free instalments online, for children in lockdown. My now teenage children were touchingly enthusiastic, and I found myself once again immersed in the world of Cornucopia.

As I worked to finish the story, I started reading chapters nightly to the family again, just as I had done when my children were little. This was one of the most extraordinary experiences of my writing life, as The Ickabog’s first two readers told me what they remember from when they were tiny, and demanded the reinstatement of bits they’d particularly liked (I obeyed)!

What age is the story suitable for?

The story is primarily aimed at seven to twelve year olds. It’s a story best read aloud, so if you have someone to read it to you, even better!

What was special about the release of The Ickabog?

The Ickabog was first released for free as an online serialisation during lockdown in 2020. I posted a chapter (or two, or three) every weekday between May and July, to help entertain children, parents and carers confined at home during the Covid-19 pandemic.

I think The Ickabog worked well for serialisation because it was written as a read-aloud book.

What was The Ickabog illustration competition?

Having decided to publish the story, I thought how wonderful it would be if children were involved as The Ickabog unfolded by illustrating the story and its colourful characters for the book.

An illustration competition was held in 2020 in each territory, and after an incredible global response from children, the winners of each artwork competition were chosen by publishers and featured in the book for thousands of people to see! You can read more about the competition, and see the winning illustrations, here.

The publishers’ illustration competitions are now all closed but do keep drawing and ask a parent or guardian to share on social media – we would still love to see your pictures!

Where can I read the story?

The Ickabog is now available in print, audio and e-book, and I am delighted to say is translated into over 26 languages, for children around the world to enjoy. Each local edition of the book includes illustrations by the winners of a competition in that territory.

Were proceeds from the book donated to charity?

Yes, I donated my royalties to my charitable trust, The Volant Trust to assist vulnerable groups who have been particularly impacted by the Covid-19 pandemic in the UK and internationally.

To my absolute astonishment, sales of the book have enabled Volant to so far distribute millions of pounds to charities helping mitigate the wide-ranging effects of Covid-19.  You can read more about the donation here.

At the moment there are no plans to make a movie or stage adaptation of The Ickabog.