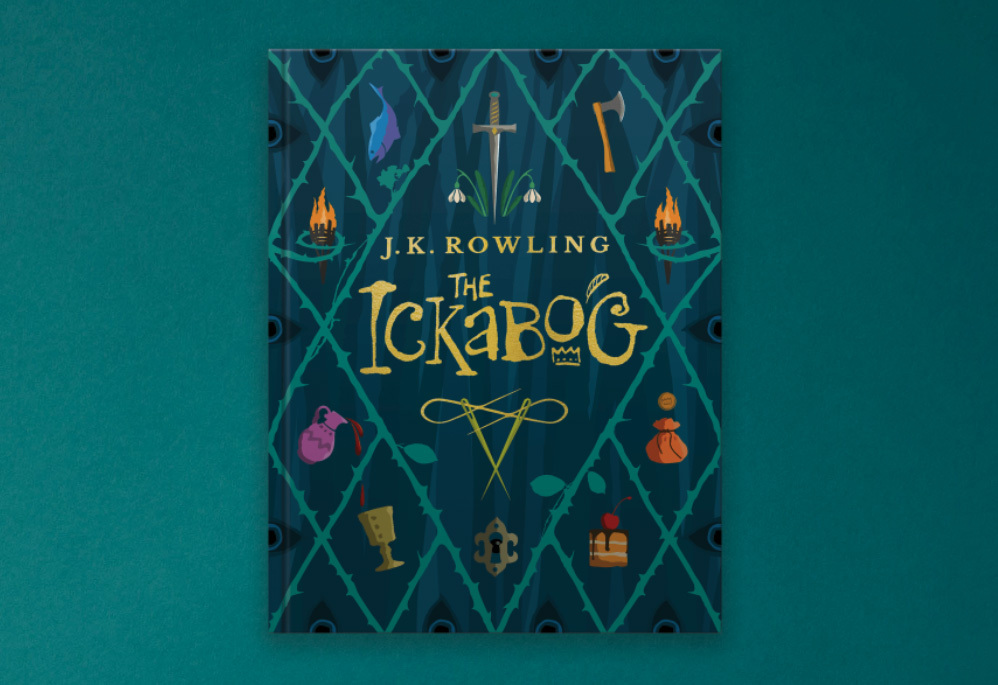 This story was published online for children in lockdown to enjoy. A story for families, parents, children, teachers and students to share and read together.

J.K. Rowling is donating the royalties from the book and audiobook to her charitable trust, The Volant Charitable Trust to assist vulnerable groups who’ve been particularly impacted by the Covid-19 pandemic in the UK and internationally. So far in excess of £10m has been donated to 128 charities.

To celebrate 2 years, we have made the first 6 chapters of this witty adventure available for free to read here. We hope that you and your families come together to enjoy and read this wonderful tale about a mythical monster and a kingdom in peril – an adventure that tests two children’s bravery to the limit.

If you’re feeling curious, step into the pages of this book to discover the story of The Ickabog. Start reading now. 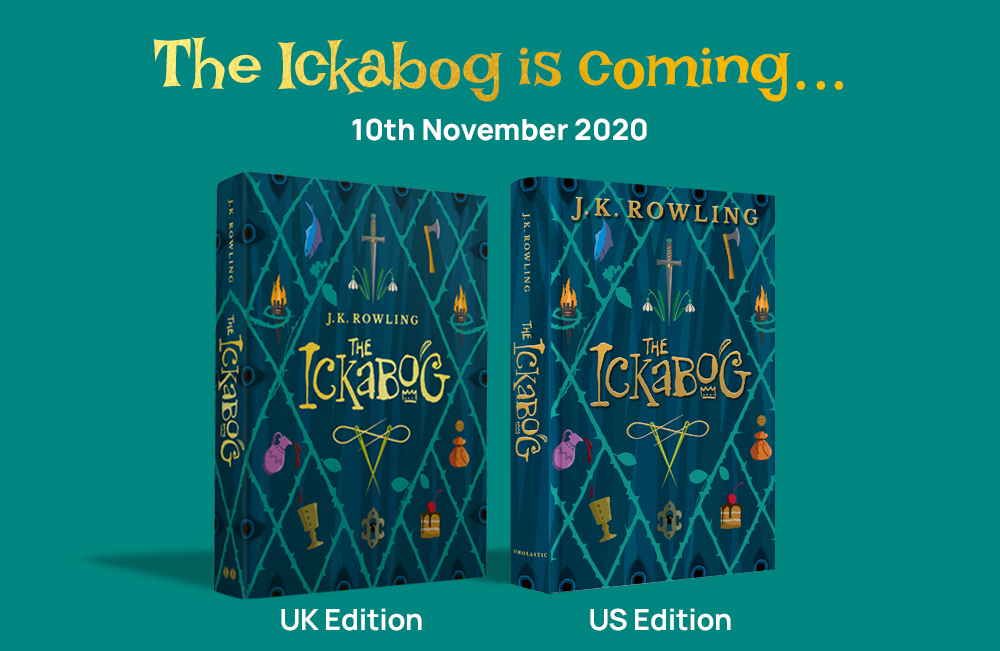 J.K. Rowling’s The Ickabog, an original fairy tale, is to be published as a hardback, ebook and audio book in the English language in November, with international editions to follow soon after.

First serialised for free online this summer on The Ickabog.com, the author wanted to share the personal family favourite, which she wrote over ten years ago as a bedtime story for her younger children, to help entertain children, parents and carers confined at home during the Covid-19 pandemic.

Keen for children to be involved as the story unfolded, J.K. Rowling invited them to send in their own illustrations of her story and its colourful characters as it appeared online.  After an incredible response, the winners of each artwork competition will see their illustration in the published book.

J.K. Rowling will be donating her royalties from The Ickabog to The Volant Charitable Trust to assist those who have been particularly impacted by coronavirus.

For more details including the donation of royalties to The Volant Trust visit www.theickabog.com

The idea for The Ickabog came to me while I was still writing Harry Potter. I wrote most of a first draft in fits and starts between Potter books, intending to publish it after Harry Potter and the Deathly Hallows.

However, after the last Potter book I wanted to take a break from publishing, which ended up lasting five years. In that time I wrote The Casual Vacancy and Robert Galbraith wrote The Cuckoo’s Calling. After some dithering (and also after my long-suffering agent had trademarked The Ickabog – sorry, Neil) I decided I wanted to step away from children’s books for a while. At that point, the first draft of The Ickabog went up into the attic, where it’s remained for nearly a decade. Over time I came to think of it as a story that belonged to my two younger children, because I’d read it to them in the evenings when they were little, which has always been a happy family memory.

A few weeks ago at dinner, I tentatively mooted the idea of getting The Ickabog down from the attic and publishing it for free, for children in lockdown. My now teenagers were touchingly enthusiastic, so downstairs came the very dusty box, and for the last few weeks I’ve been immersed in a fictional world I thought I’d never enter again. As I worked to finish the book, I started reading chapters nightly to the family again. This was one of the most extraordinary experiences of my writing life, as The Ickabog’s first two readers told me what they remember from when they were tiny, and demanded the reinstatement of bits they’d particularly liked (I obeyed).

I think The Ickabog lends itself well to serialisation because it was written as a read-aloud book (unconsciously shaped, I think, by the way I read it to my own children), but it’s suitable for 7-9 year olds to read to themselves.

I’ll be posting a chapter (or two, or three) every weekday between 26th May and 10th July on The Ickabog website. The Ickabog is available to read in English (UK/US), French, Italian, German, Spanish and Brazilian Portuguese, check the website for updates on additional languages.

The Ickabog is a story about truth and the abuse of power.  To forestall one obvious question: the idea came to me well over a decade ago, so it isn’t intended to be read as a response to anything that’s happening in the world right now. The themes are timeless and could apply to any era or any country.

Having decided to publish, I thought how wonderful it would be if children in lockdown, or otherwise needing distraction during the strange and difficult time we’re passing through, illustrated the story for me. There will be suggestions about the illustrations we might need for each chapter on The Ickabog website, but nobody should feel constrained by these ideas. I want to see imaginations run wild! Creativity, inventiveness and effort are the most important things: we aren’t necessarily looking for the most technical skill!

In November 2020, The Ickabog will be published in English in print, eBook and audiobook formats, shortly followed by other languages. The best drawings in each territory will be included in the finished books. As publishers in each territory will need to decide which pictures work best for their own editions, I won’t be personally judging the entries. However, if parents and guardians post their children’s drawing on Twitter using the hashtag #TheIckabog, I’ll be able to share and comment!  To find out more about the Illustration Competition, go to The Ickabog website.

I’m pledging all author royalties from The Ickabog, when published, to help groups who’ve been particularly impacted by the pandemic. Further details will be available later in the year.

Huge thanks are due…

… to my dear friend and editor Arthur Levine; to the phenomenal James McKnight of the Blair Partnership, who’s worked tirelessly to make this project a reality in a very short space of time; to Ruth Alltimes at Little, Brown Books for Young Readers, whose help has been invaluable; to my peerless management team, Rebecca Salt, Nicky Stonehill and Mark Hutchinson and to my wonderful agent Neil Blair. I promise all of you not to have any more bright ideas for a few months at least.